Association of Wrens and Women of the Royal Naval Services

Join our unique Association of over 4,000 women which was established in 1920 by World War I veterans to keep the spirit of our service alive.

The Association of Wrens was formed in 1920 yet is still relevant today for those who wish to keep in touch with friends and colleagues from service days.

At the end of WWI, when the Women’s Royal Naval Service was disbanded, there was a need to administer the large amount of money granted to ex-service women by the Navy & Army Canteen Board. This led to the Service Women’s Fund Committee being established in 1920.

The WRNS Friendly Association was renamed the Society of Wrens and finally renamed the Association of Wrens, was formally set up in November that year with Dame Katharine Furse as President.

The Association is honoured that HRH the Princess Royal, Admiral and Chief Commandant for Women in the Royal Navy is our Patron. 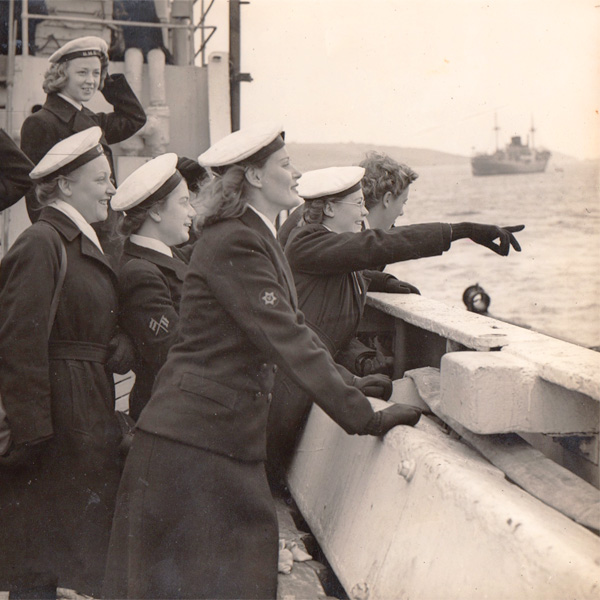 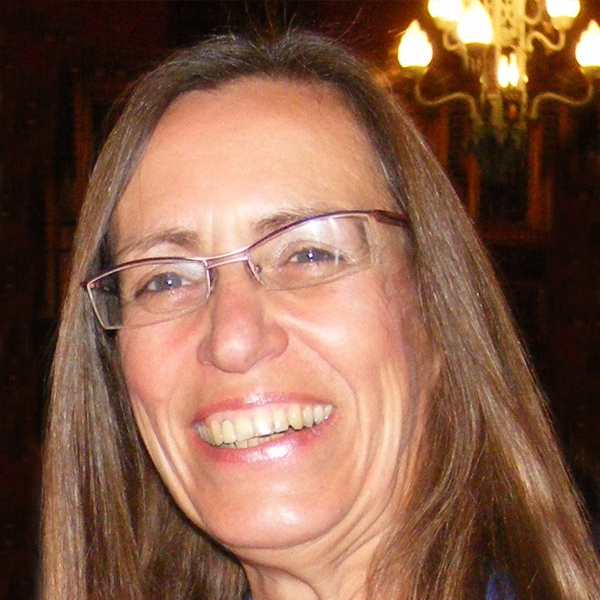 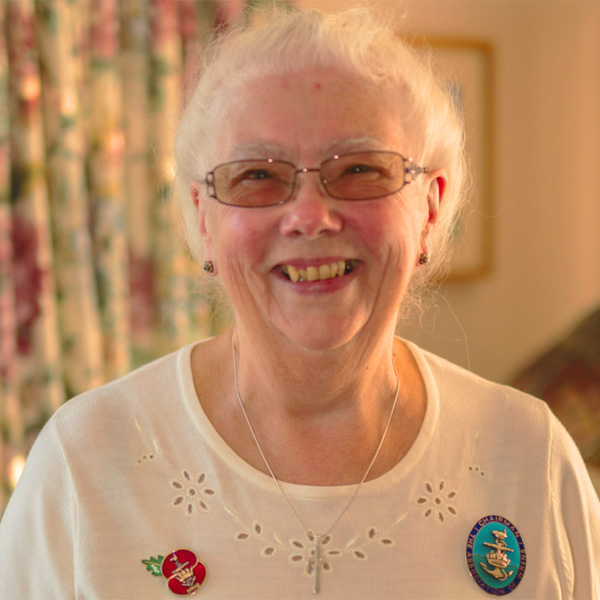 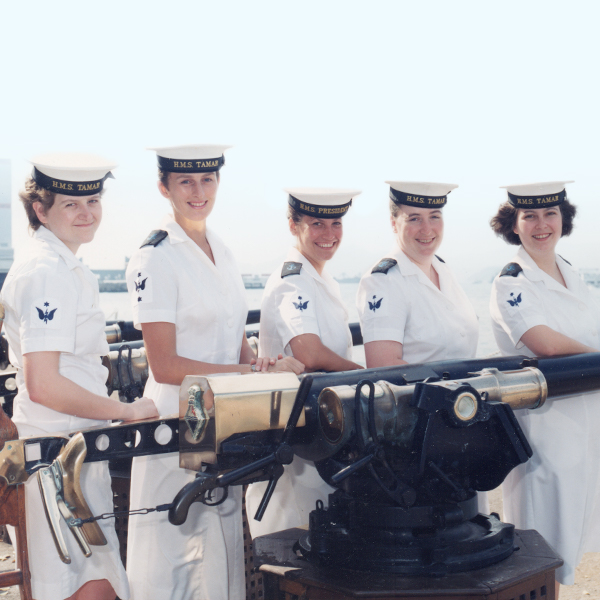 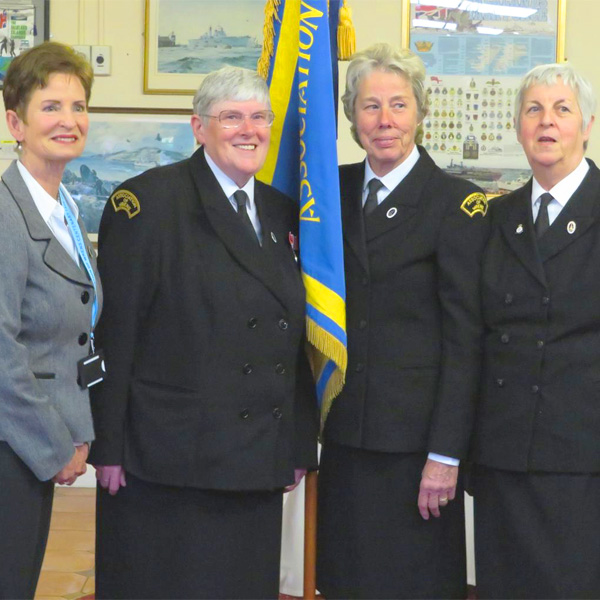 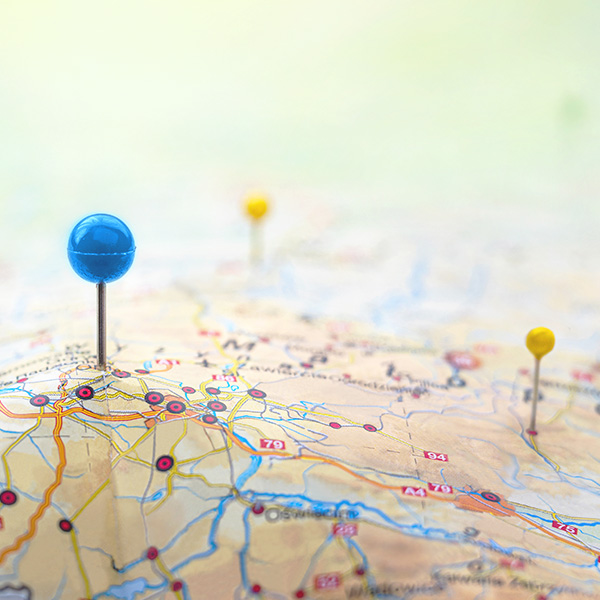 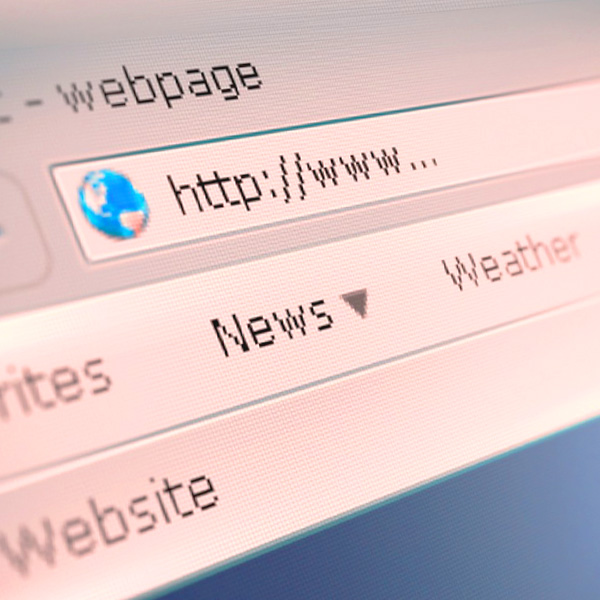 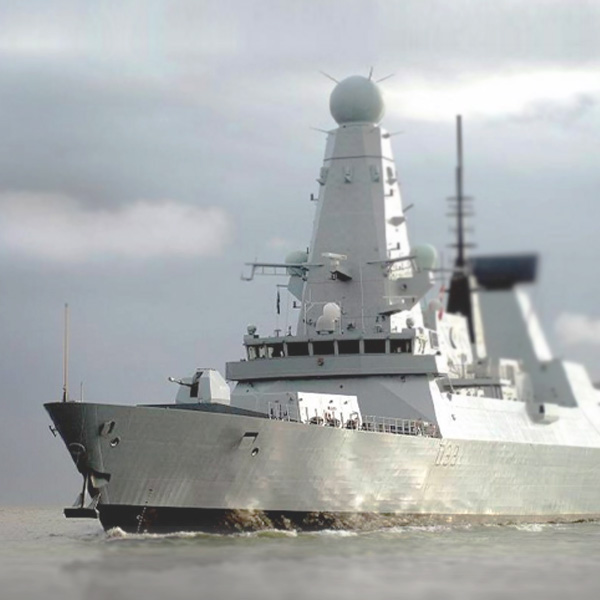 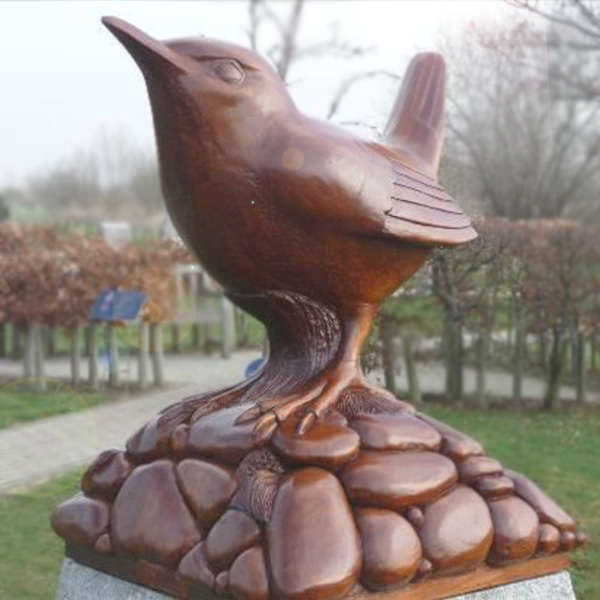 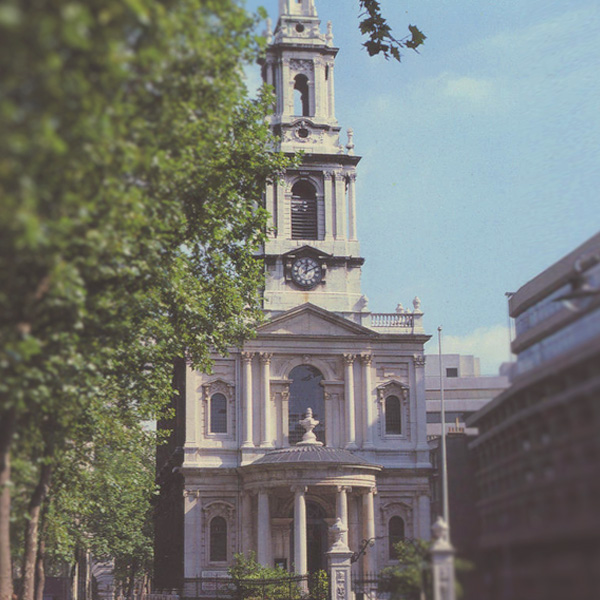